To change the status quo
someone must take a stand 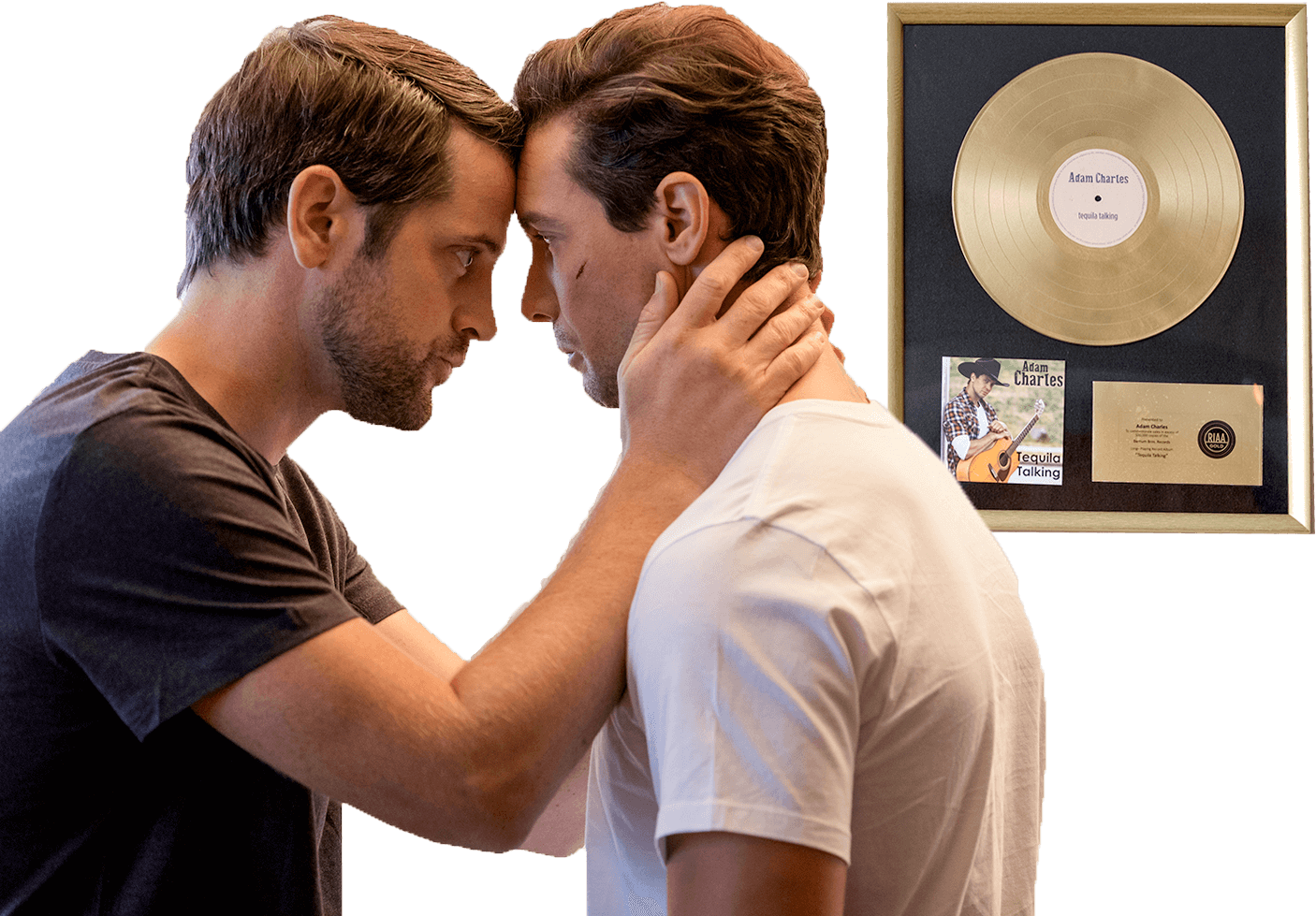 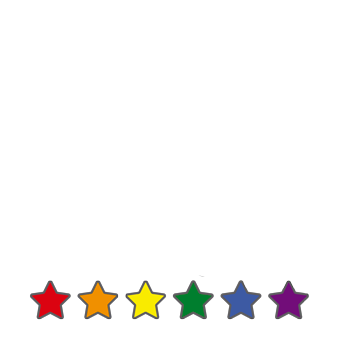 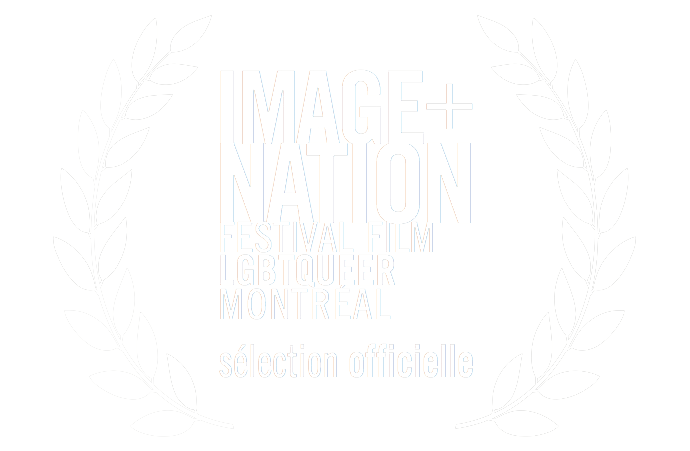 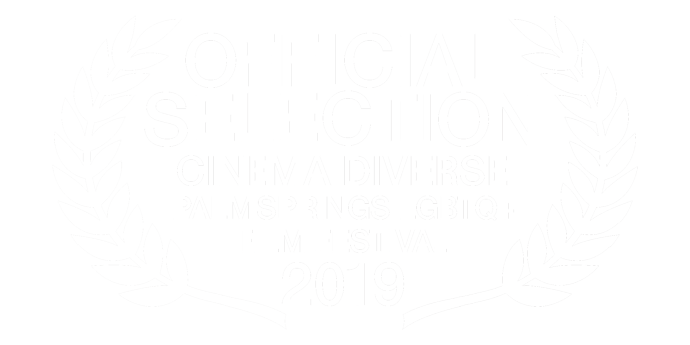 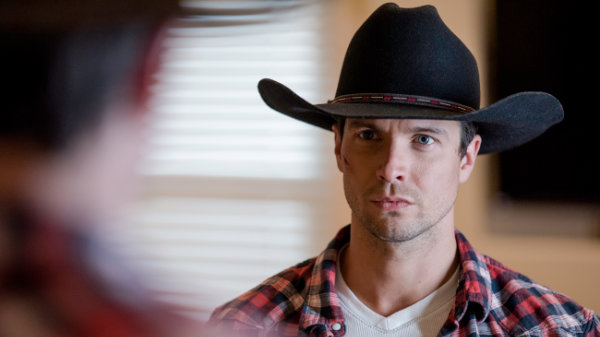 Get the latest updates
Thank you! Your submission has been received!
Oops! Something went wrong while submitting the form. 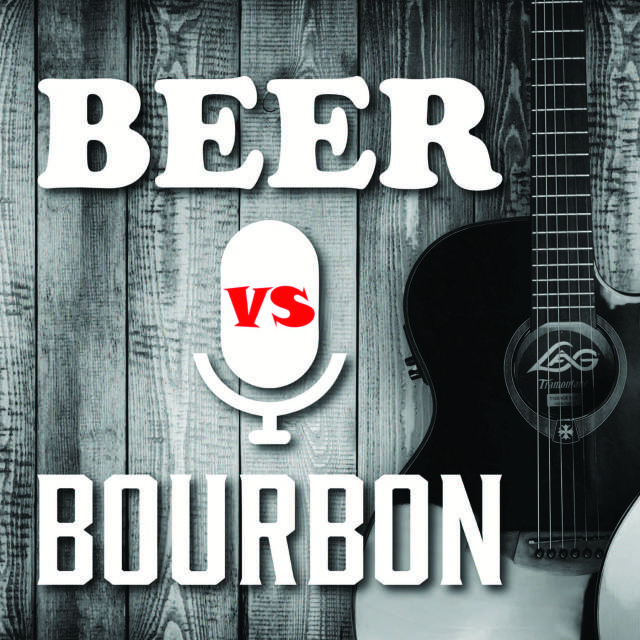 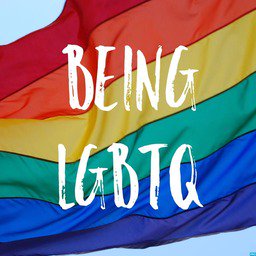 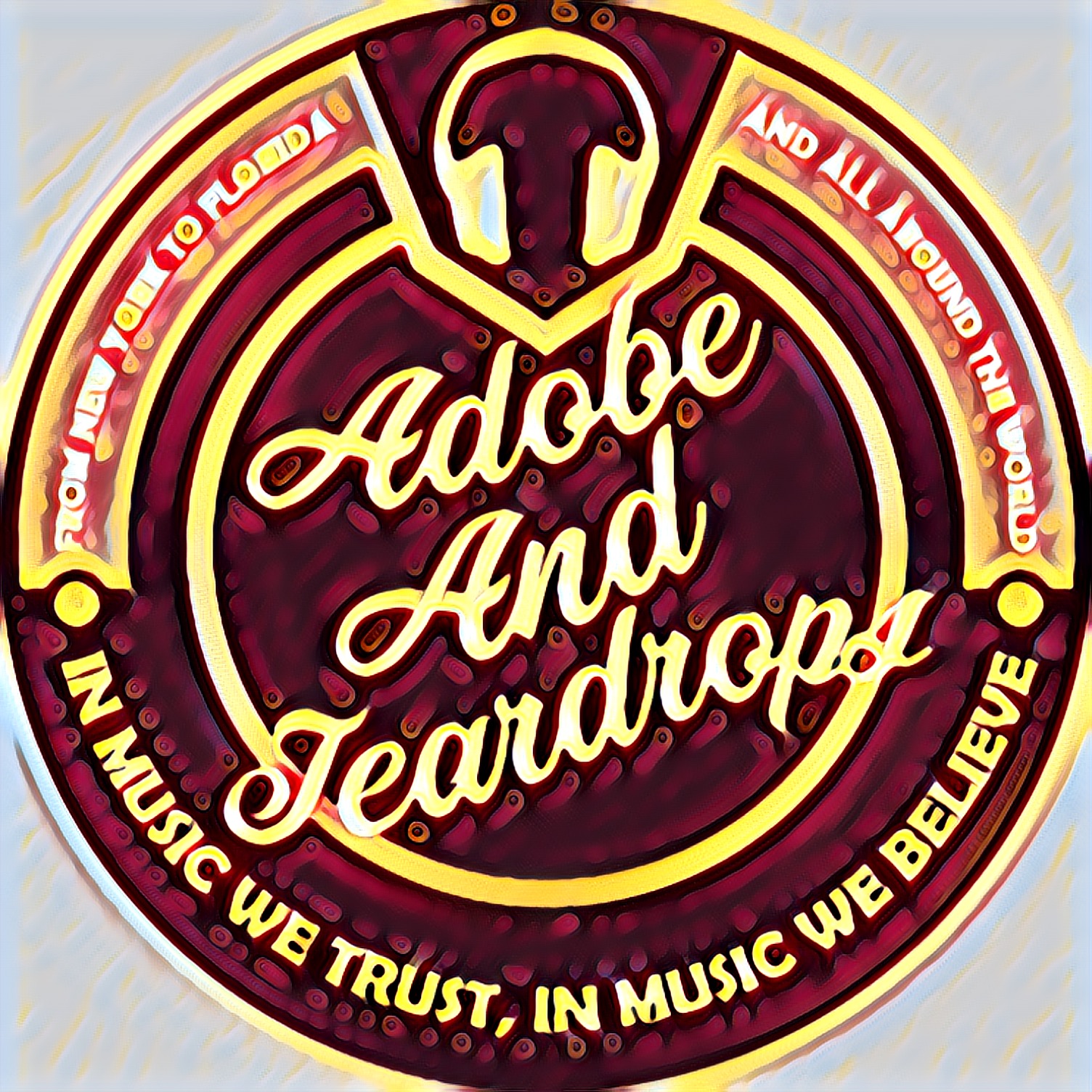 Adam Charles is a bonafide Country Music star. He’s had his third single reach number one, his last album has just gone platinum, he’s headlining sold out shows across the country and he's been nominated for several CMA's. Adam is settling into his stardom - and it’s great. Except for one small thing.

Adam is gay, and for years Adam has kept his love-life underwraps while building his career. Because Country Music was not ready for a gay country star.

So Adam and his partner Brian made the bargain to stay in the closet, but as Adam’s popularity and success grows so does the goalpost of Adam’s coming out.  Brian is tired of the trail of broken promises and sets in motion a plan that rapidly spirals out of control and forces Adam to make an impossible choice. 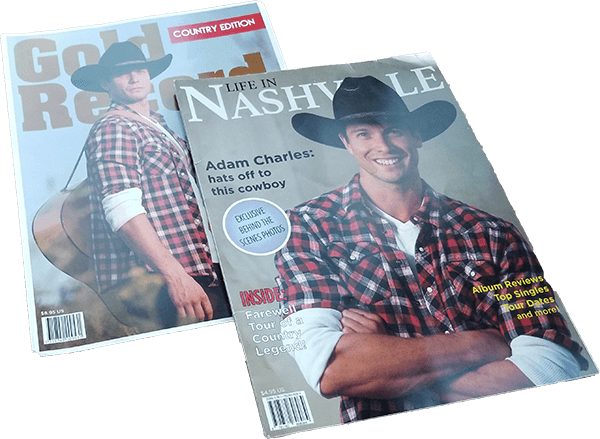 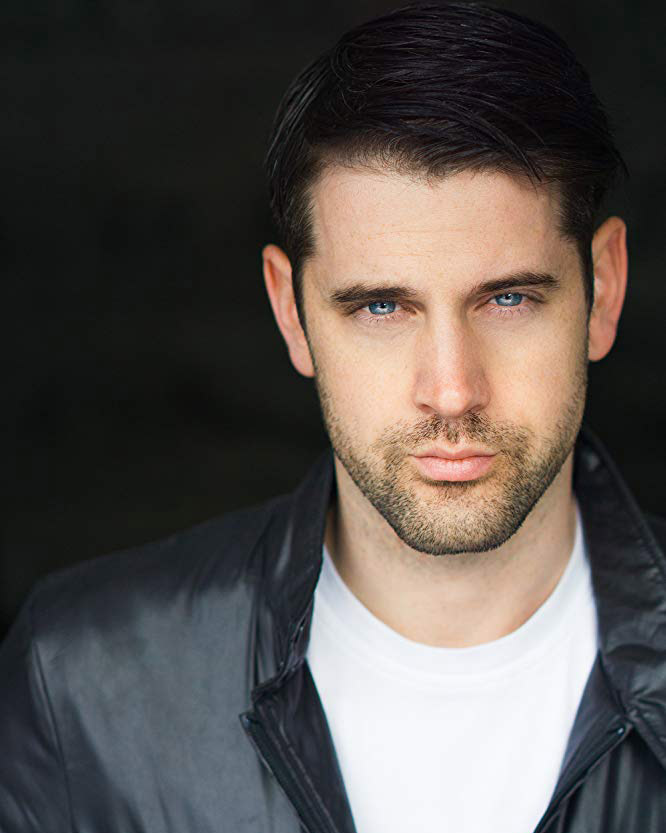 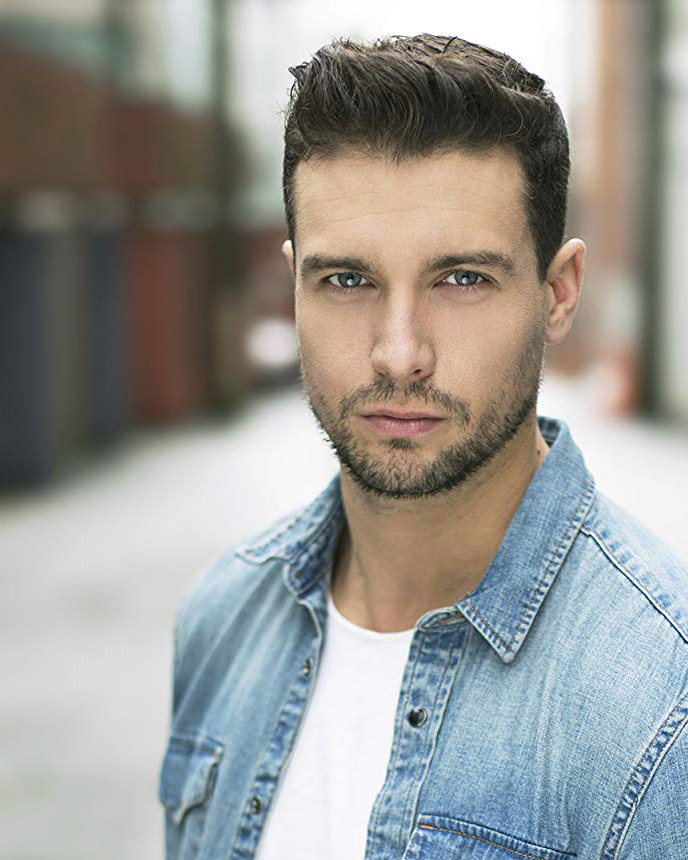 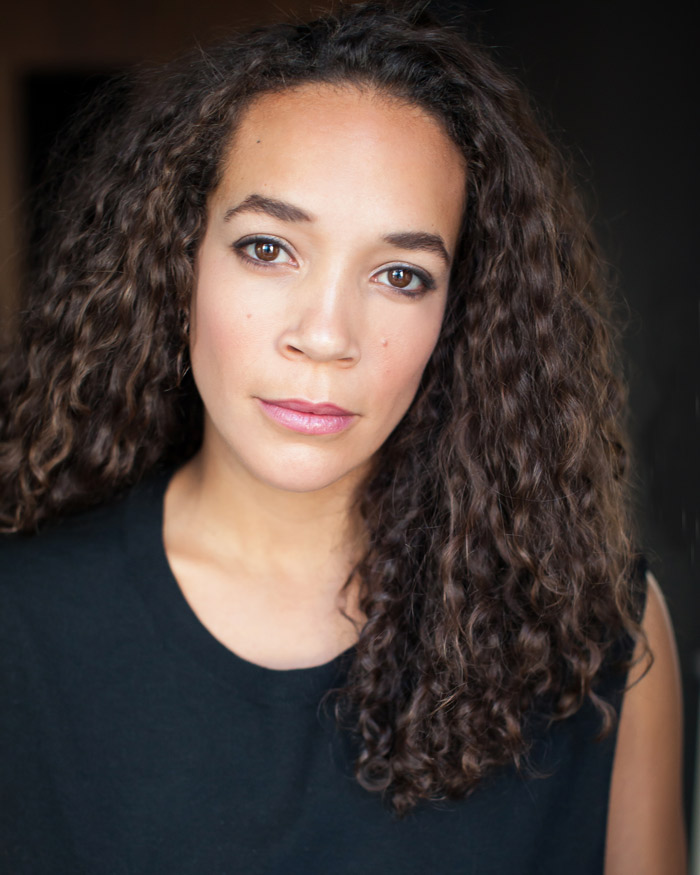